Our own product and production. Dutch design & quality.

Production in Holland and China. Full Design- and logistics support.

Larger lenses, better experience and suitable for all phones.

Produced in the Netherlands and China, Quick and affordable shipment.

Design, package and delivery. Fully taken care of against the best rates.

Various printing options for the Cardboard and giftbox. High quality CMYK offset for a beautiful result.

Our experienced designers will be happy to assist you. From file auditing to full design, we?ll assist you fully. If applicable we can provide a 3D render of your design.

Our own facilities in Utrecht and Shenzhen, fast production against the lowest rates.

We deliver worldwide.? From the Netherlands within 10 days or 20 work days from China.?

The Royal Dutch Airlines used our Google Cardboard in a promotional called KLM Flight Upgrader. In the campaign by DMM thousands of Cardboards were handed out and consumers could enter a sweepstake to win.

Our Cardboard VR was used for a campaign by Capitola & Fonk where famous YouTubers competed in a VR battle. Thousands of Cardboard were directly shipped to thousands of consumers.

Dutch Agency Capitola developed an nostalgic VR game based on the 8 bit classic Duckhunt. In promoting this game the designed an awesome VR Cardboard matching the classic style. 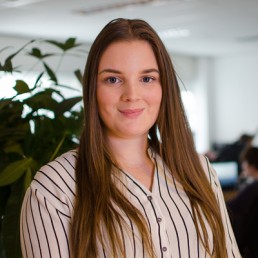 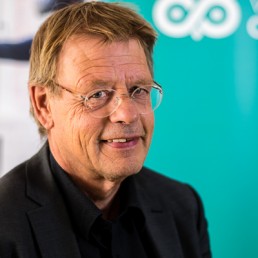 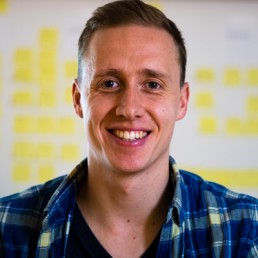 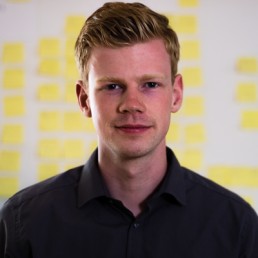 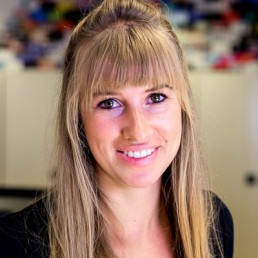 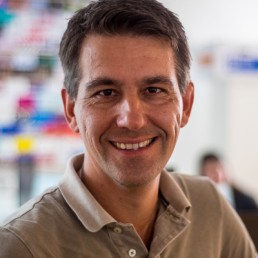 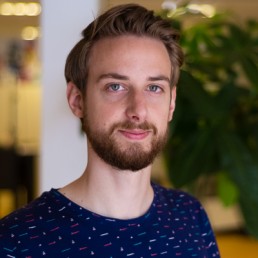 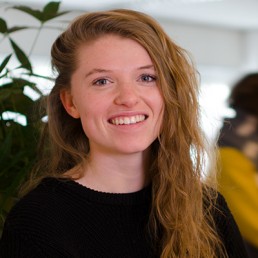 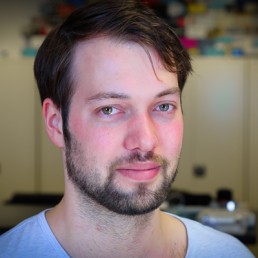 Please fill in the contact form below and we will be in touch within 12 hours.